How to recognize the different police forces in Costa Rica 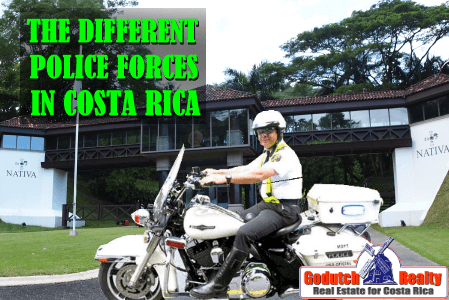 When you move to Costa Rica, you should know how to recognize the different police forces, know what they do and recognize them. As you all know, Costa Rica has not had an army since Pepe Figueres abolished it on December 1st, 1948. The country needed a police force that came under the command of “El Ministerio de Gobernacion”. These police forces used to cover the regular police force. Their names were then “Guardia Civil” and the “Guardia Rural”, the transit police, and also the border police.

Most of the police force changed every four years, with the change of the government. They were the people that helped the political party before and on Election Day and in turn they’d get a job as a policeman. Most police were untrained. The police force only sent the officers to the US or countries like Venezuela and Mexico for training. They would go back to being farmers or office workers until the next turn in the government of their party.

Figueres’s son Jose Maria who was President of Costa Rica from 1994 – 1998, got rid of the name Ministerio de Gobernacion and started the “Ministerio de Seguridad Publica” in 1996. This was the start of the professionalization of the police force in Costa Rica. From then on, police personnel is not changed every four years. The Guardia Civil is now called “La Fuerza Publica”.

So now we have several police forces in Costa Rica, each with their own task and pretty well organized: 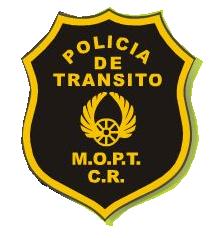 The Traffic police are called “Policia de Transito” has a combined job of traffic control and highway patrol and they belong to the Ministry of Public Works and Transit.

The traffic police can only write traffic tickets or make arrests that have to do with breaking the traffic laws.

Their transport is either by motorbike, a white sedan (similar to the one used by the Fuerza Publica but with “Policia de Transito” on the sides) or blue pick-up truck. Their uniform is a white shirt and black pants and they generally use a yellow vest over their shirt to be seen well.

“Trafico” is the name for a traffic policeman or woman is called “trafico” in Spanish. 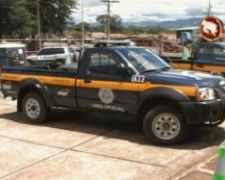 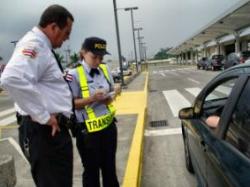 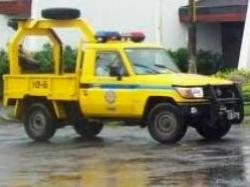 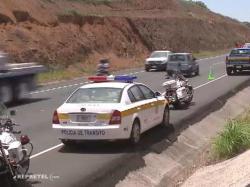 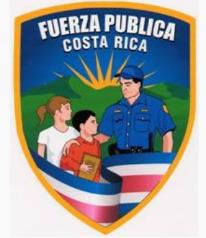 The Fuerza Publica is organized into “delegaciones”. Each delegacion is like a platoon and located in the different parts of the cities.

The police force is now much better trained, although they are still heavily underpaid. This is in my opinion, the reason for a lot of corruption, especially in drug enforcement.

Generally, the police use M16. Their cars are white sedans. 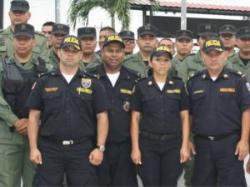 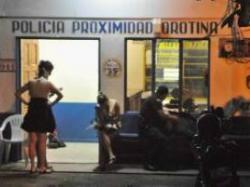 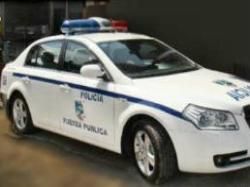 Also, there are special units that cover

Then there are police units that belong to other ministries like 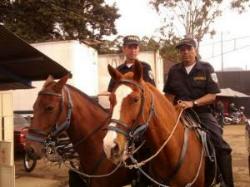 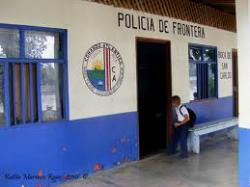 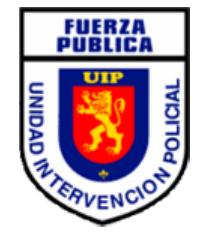 The Unidad de Intervención Policial (UIP) is part of the DIS (Dirección de Inteligencia y Seguridad) and both police departments report directly to the Minister of Public Security or Ministerio Seguridad Publica or MSP.

These police forces are intelligence services, national security and they are also in charge of the security of the president of the country.

These police forces are the best-trained in Costa Rica.  For instance, countries like Israel, the U.S., and Spain train them as military forces. 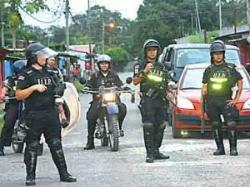 The OIJ – Organismo de Investigacion Judicial, is like the detective department on a police force, but is organized nationwide.

The OIJ is a totally separate entity, belongs to the Supreme Court of Costa Rica and they investigate all crimes. Were you been robbed? Then put the “denuncia” with the OIJ in the surroundings of San Jose, in the middle building of the three courthouses.

In addition, each courthouse in every city has its own OIJ department. 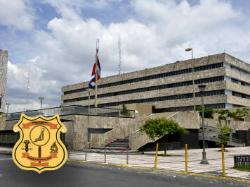 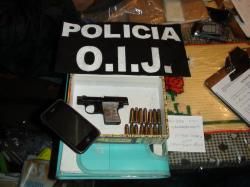 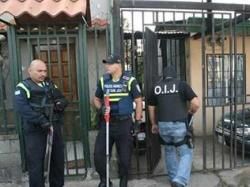 The Municipal Police is kind of a mix between the regular police and the traffic police and you will only see them in San Jose and most larger cities/towns like Heredia, Alajuela, and Escazu. They belong to the municipality and keep order inside their own city. 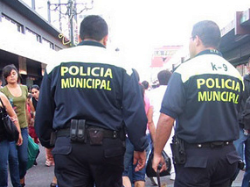 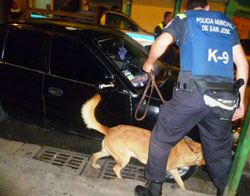 I hope you never have to get involved with the police in Costa Rica. But if you do, you can at least now tell them apart.

We enjoy keeping you up to date with what’s going on in Costa Rica. In return, we appreciate your business. Contact us now.

Latest Posts
PrevPreviousWhat is qué vaina in Costa Rica?
Next25 Things That Are Different in Costa RicaNext
Go to Top