Why are Costa Ricans called Ticos and Ticas?

Why is that? Where does it come from?

The word Tico is for a male and Tica for a female person. But also, if the word is male like a male cat is gatico, it turns into gatica when it’s a female cat.

In English, it is customary to add “small” or “little” in front of it. In my language, Dutch, we actually make everything small by adding “je” to the word. Like beer becomes biertje and a joint becomes jointje.

A Tico is also a car model, made by the Korean Daewoo. 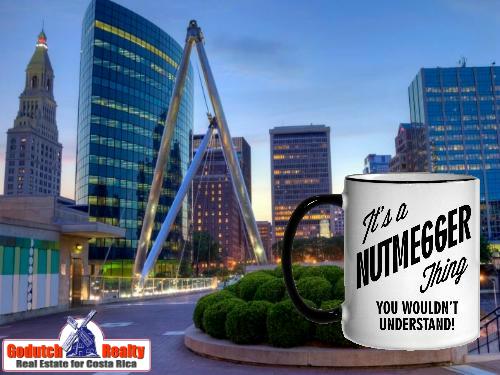 The term Tico is not a sarcastic term, not racial, and not negative at all. Often terms like that are not appreciated by its citizens, such as a Honker in Oregon, a Sooner in Oklahoma, a Nutmegger in Connecticut, a Cannuck in Canada and a Cheesehead (kaaskop) in the Netherlands. I come from Haarlem where the citizens are called muggen, which are zancuditos. Check out what a zancudito is here.

And Ticos like to be called exactly that, Ticos. During world cup soccer matches, they sing oeoeoeoe… Ticos, Ticos… and they’re proud of it.

The Tico Times once described the phenomenon as “It’s an endearing term, free of the sarcasm and prejudice of racial slurs, and it’s what they call themselves.” 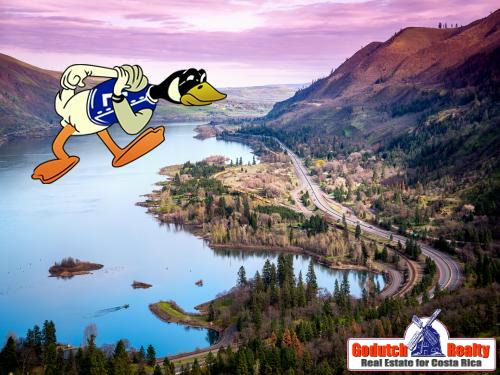 Here are a few diminutives that end in tico or tica: 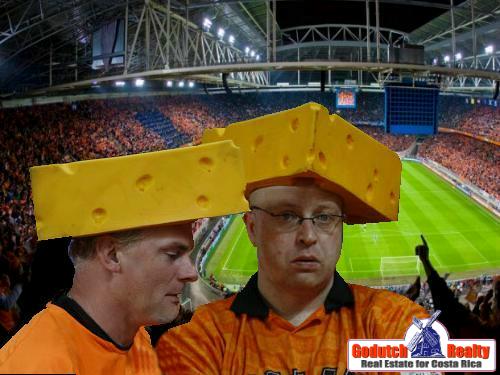 There are other diminutives used by Ticos, like cito or sito, ito or itos, cillo, tillo: 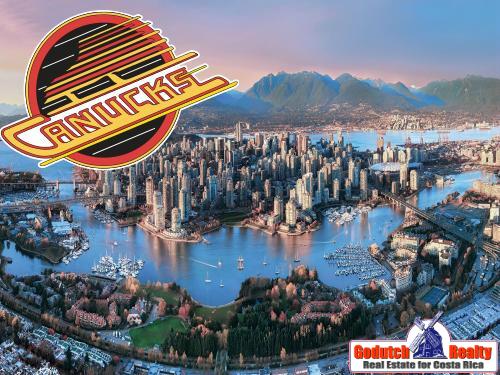 Sometimes, it’s really hard to understand the difference between the words:

I’d like to thank my friend Alf Giebler again for being able to reference his book A lo Tico, which you can purchase online. 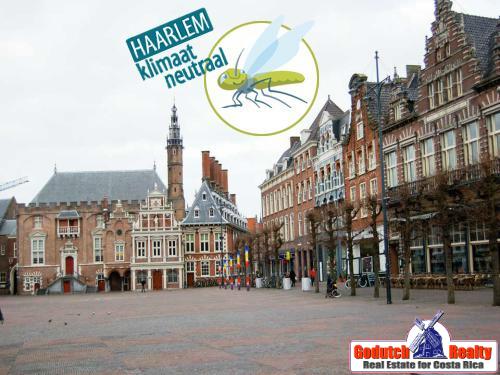 Contact us for your property purchases in the Central Valley of Costa Rica. All our agents are all fluent in Spanish.